Economic progress depends on pushing out the frontier of new ideas with innovation and then diffusing these ideas as quickly as possible around society. Our research at POID is about understanding this process and developing policies that can help improve both innovation and diffusion for the betterment of society.

Although rooted in economics and statistics, we take an eclectic approach to theory and methods. Different approaches are needed for different research and policy questions.

Innovation and diffusion raise productivity growth, which in turn raises the wages and incomes of citizens. In the long run, no society has pulled itself out of poverty without substantially increasing productivity. In the early stages of development, catch up growth through diffusion is the primary mechanism. However, for advanced countries like the UK, there is also a need to innovate at the frontier.

Even before the 2020 Covid-19 pandemic, the world was suffering from a productivity malaise. OECD productivity growth slowed down after the Oil Crises of the mid-1970s and slowed again, just as dramatically, after the Global Financial Crisis in 2008-09. As this fed through to stagnating living standards, it helped foster political and social unrest in the 2010s.

What can be done to restore sustainable growth? POID Director, John Van Reenen proposed a major investment in innovation to re-charge the shattered economies of the world from the ravages of COVID-19. He gave this advice to President Biden which builds upon his Hamilton Foundation Policy Proposal.

The core funding of POID began in September 2020 and is through the ESRC/UKRI for a five-year period. Researchers work closely with the CEP Growth Programme. The team is based at the LSE, but involves people all over the world in academia, government and the private sector. The research is politically independent and based on the highest research standards.

Here is a taste of some of the project themes we are developing.

Find out about related work undertaken at the Centre for Economic Performance at LSE.
Read more... 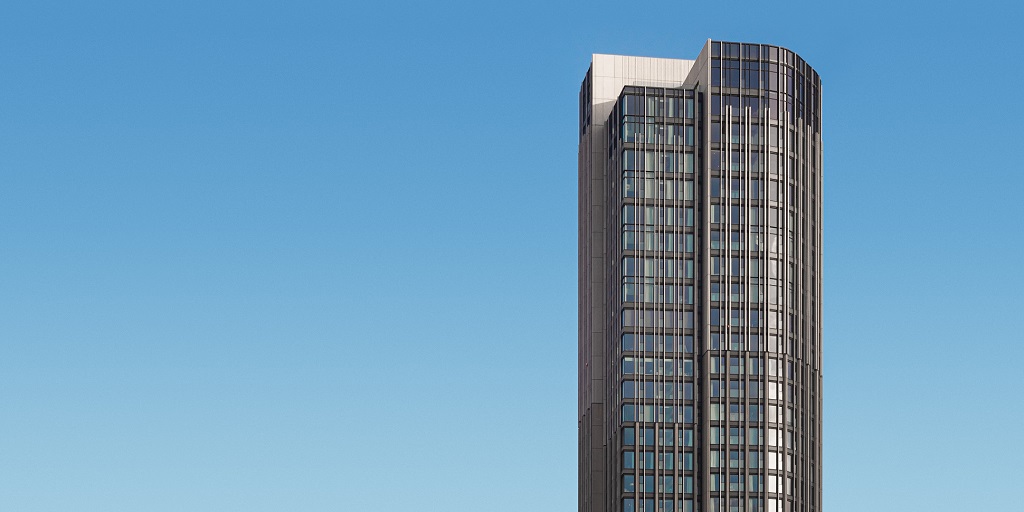 Management practices and the wealth of nations 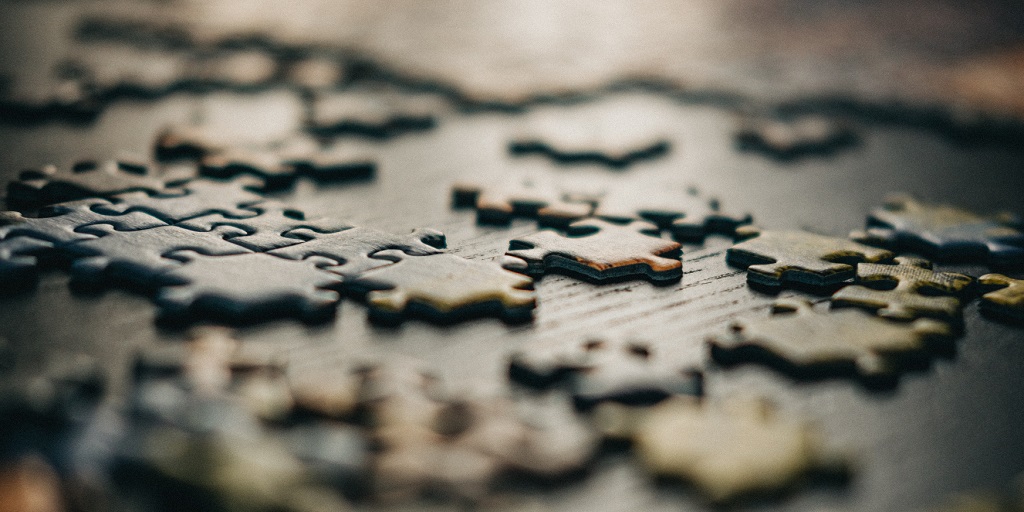 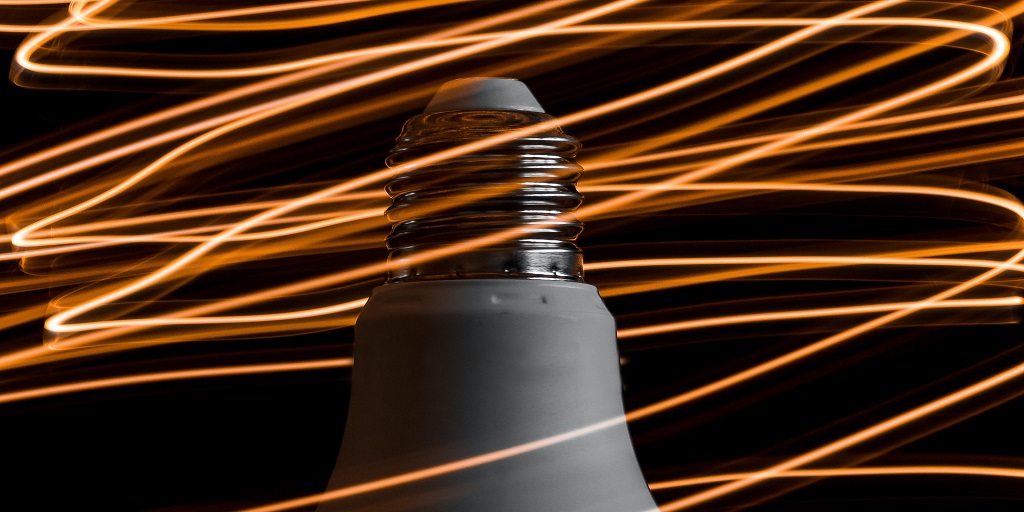 Where are the lost entrepreneurs and inventors? 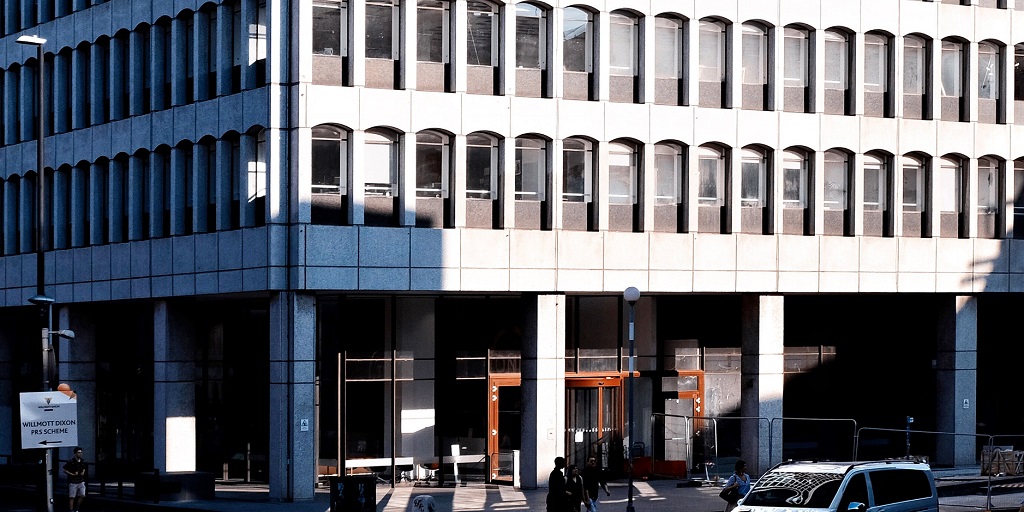 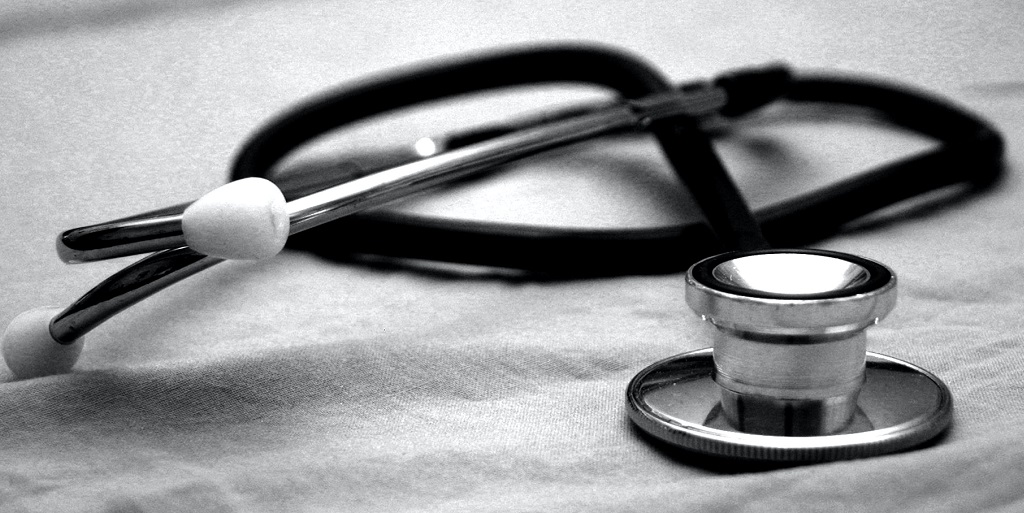 Healthcare and the economy: the time of COVID-19 and beyond 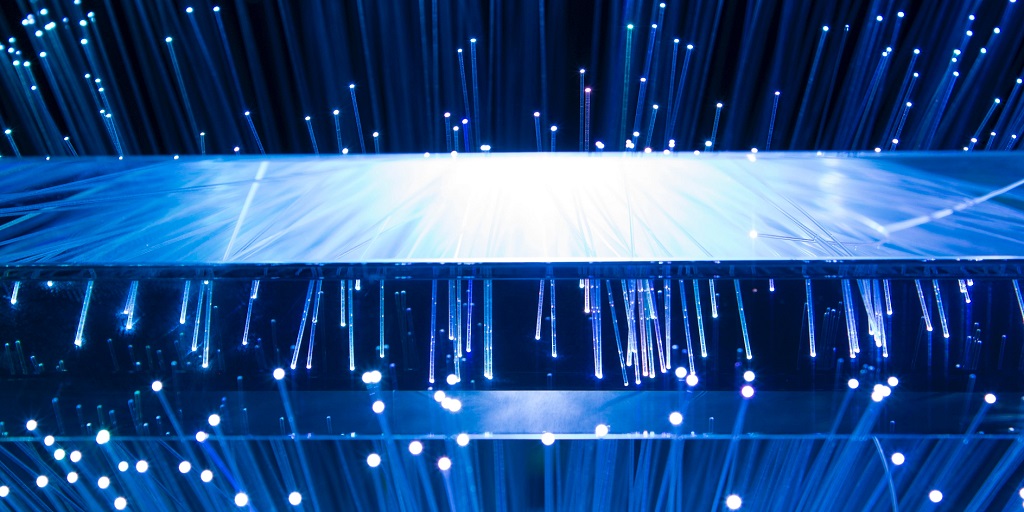 Power in the firm 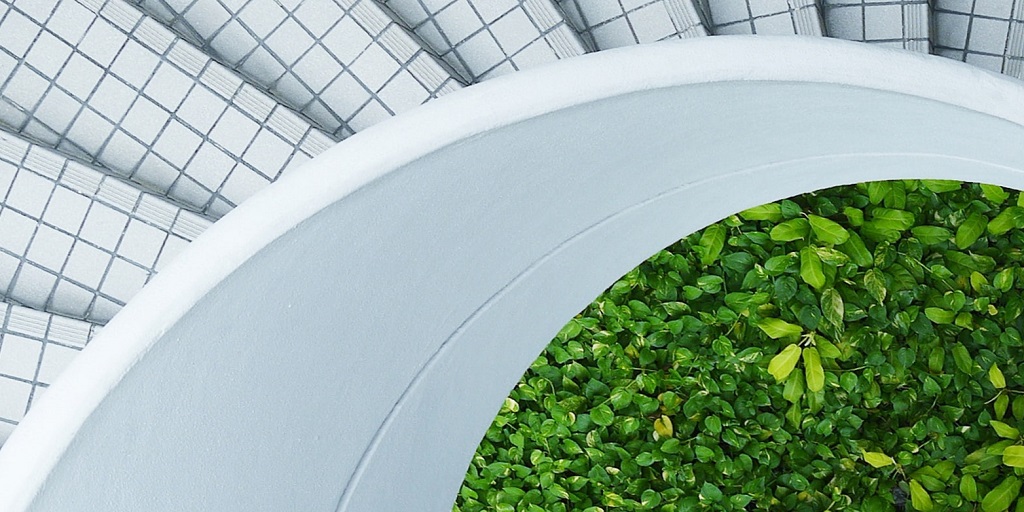